Is it worth bringing in more digitalization in glass lamination?

As digitalization becomes a strategic discipline in almost all enterprises and industries, the glass processing business is no exception. So, if you’re wondering if it’s worth bringing in new capabilities through digitalization to some of your laminated glass processes, this article will help you decide.

The whole idea digitalization is to improve yo 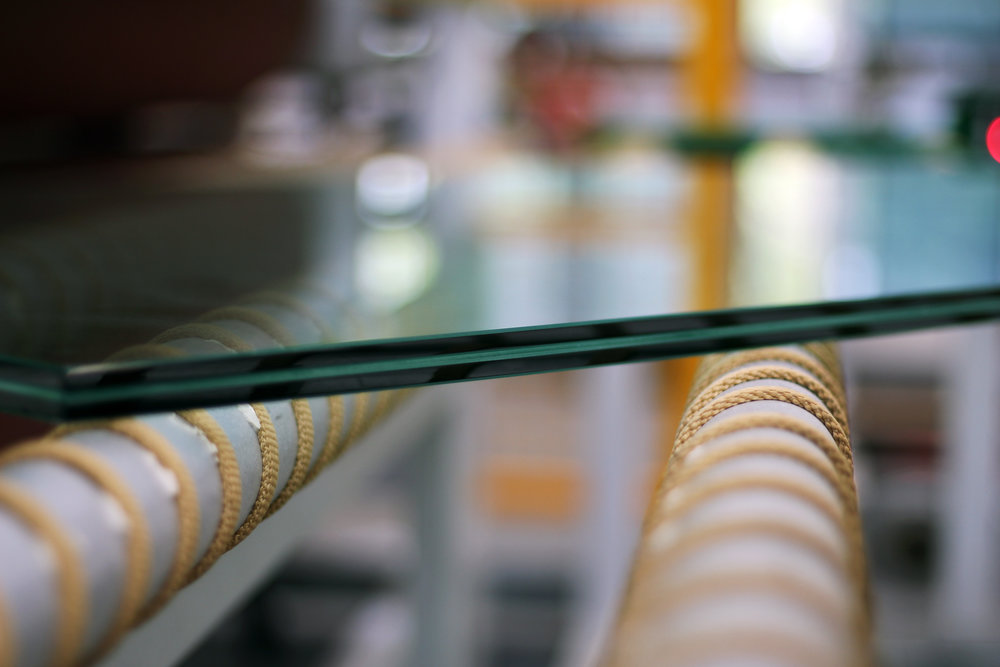 ur efficiency. This includes simplifying workflows, increasing your productivity, reducing the chance of error, as well as providing much higher visibility to the overall process.

While automation is often considered as automating something physical, such as glass movements, digitalization is an essential part of automation. For glass processors, it represents an opportunity to pull forth valuable data from the machines that were previously silent. And of course, more importantly turning the data into meaningful information to help you in your decision making. For example,

How much does producing a certain product really cost?

How do your output statistics look this month compared to last month?

How efficiently am I running the equipment?

Am I achieving my production development targets?

With modern systems, answers to all these questions can be given directly to the people in charge.

Benefits from adding digitalization to your glass processing most likely sound tempting. But before you jump into this, you need to consider some key factors.

It’s always wise to start first from understanding your actual need for these changes. For this, you’ll want to define the specific business problems these new capabilities should help you resolve. And as always, the main question in the end is what kind of value you are actually getting for your investment.

When it comes to automating your processes, physical automation is often considered as the first step: could I load and unload glasses automatically or could I assemble my laminates automatically. While these are very valid questions, the most important thing is to be realistic with your plans and make sure that the planned actions really suit your production needs. Don’t start to automate processes just for the sake of automation, make sure that there’s a clear need and benefit coming from the investment.

As an example, a company who has a very mixed product portfolio (different shape,s sizes, glass types, and so forth) has very different automation needs than a company producing jumbo stock sheet laminates. For the former it might be a realistic goal to automate some 60% of their production while keeping the flexibility of manual operations and for the latter the goal can be to automate everything even at the cost of flexible manual operations. It’s always much simpler to fully automate certain type of production situations than to create a system that can easily adapt to any kind of situation.

Especially if you’re not sure what to automate and how, digitalization is a very handy tool in recognizing the key focus points. By making sure your production is running efficiently, you also recognize the parts that could possibly be automated as well as understand what the actual target for further automation should be.

Also remember that not all digitalization solutions are the same, always find out what really is behind the “IoT” or “Industry 4.0” tag. The solutions range from systems that in practice mean capability for remote support to full ecosystems that have been built around providing valuable information and automation capabilities to all ecosystem members. There’s a vast difference between these two extremities, so make sure to check what is really being included in the package. And of course, you also need to make sure your machinery supports the technology that will bring the smart tools capable of improving your line’s productivity, uptime and profitability.

Is it worth bringing in more digitalization in glass lamination?

The ProL flat glass laminating furnace from Glaston is a good example of how a machine can be improved by adapting new automation capabilities. Connecting the line to an automation ecosystem such as Glaston Insight,  the users can monitor important data from the production line – such as production data and energy consumption – online. Immediate feedback is available from anywhere in the world.

The solution also gives operators their own process assistant to help them improve their production and reach higher quality output than ever before.

An extensive reporting system is also part of the solution. It allows all trends to be tracked online, therefore improving long-term strategic planning.

There has probably never been a better time than now to bring in digitalization technologies to your operations. Data and capabilities enabled by higher levels of automation open up huge opportunities for glass processors to spend less time on routine tasks. Instead, you’ve got more resources available to support your future growth.